Get to Know Us

We are excited to launch the search for UF's next CDO!

For information about the position, please visit: https://hr.ufl.edu/manager-resources/recruitment-staffing/talent-search/chief-diversity-officer/

Brigit provides administrative support to the chief diversity officer, including calendar and office management. She helps coordinate the Campus Diversity Liaison network and takes on special projects such as producing the Level Up podcast. Brigit has worked at the university since 2011 and was previously administrative coordinator in the College of Public Health and Health Professions' Office of the Dean and executive assistant in the Office of the Vice President and General Counsel. Prior to joining the university, Brigit worked as an editor in New York City for publishers including Cambridge University Press, Oxford University Press and Scribner's.

Brigit holds a bachelor's degree in government from Cornell University. 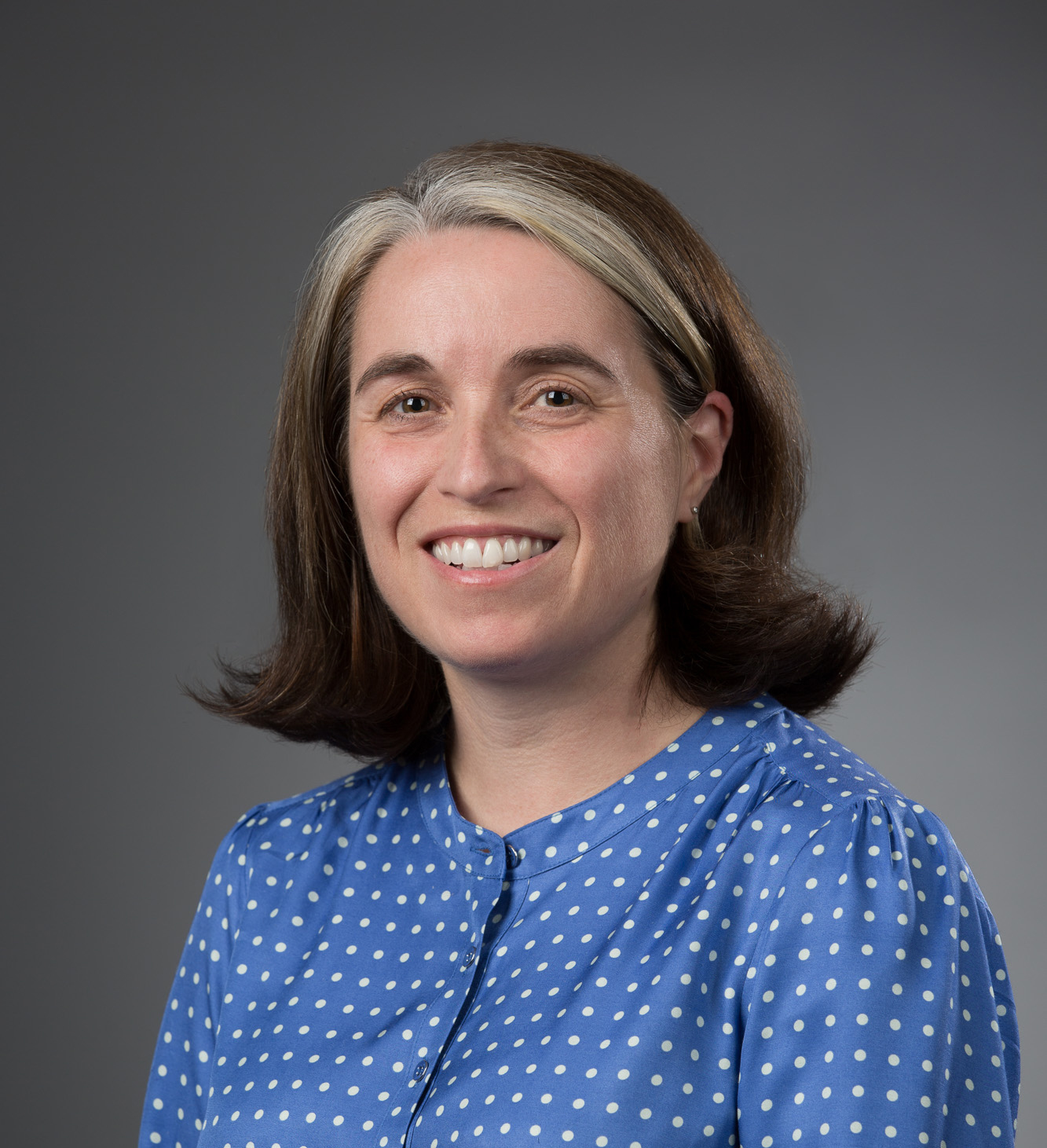